Wolves have been living in Estonian territory for about 10,000 years. Recently, the number of wolves is estimated based on the number of packs. On average, wolves have 20 to 30 packs of puppies in Estonia. The average weight of a wolf is about 35-45 kilograms, although significantly heavier wolves have been hunted as well. Their mating season lasts from January to February, and their cubs are usually born in April. Wolves reach sexual maturity at 2 to 3 years of age. In the pack, puppies are born only in alpha pairs. Lastly, a wolf pack is able to kill any mammal living in Estonia. Read more 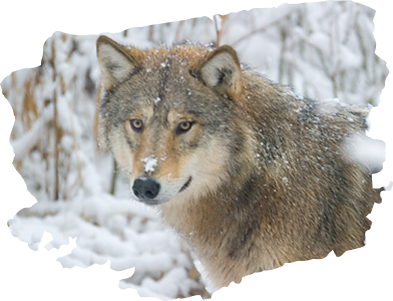 It is allowed to hunt wolves from November 1st to February 28th. Wolves can be hunted via bait or by flagging. Flags are rectangular bits of cloth, ranging from 10×15 cm to 15×30 cm in size. Traditionally, flags are made of red cloth. In areas where wolves have not previously been hunted with flags, wolves are known to stay within the surrounded area for up to a week, not daring to cross the frightening red line. Sooner or later, hunger proves stronger than fear, or an unexpected accident (like the fall of a tree) will open a passage through the line. Wolves are intelligent animals, who learn fast. A wolf that dares to break through the flag line once will never be afraid of the flags again. Flagging is a winter hunt. It works best when there is snow on the ground. The number of available wolf licenses varies depending on the year. However, in recent years, the wolf population has been stable. In the last 3 years, around 70 to 100 wolves are hunted in Estonia annually. 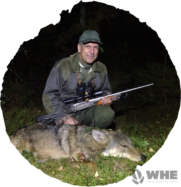 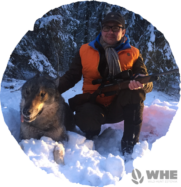 With respect to trophies 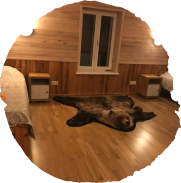 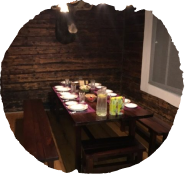 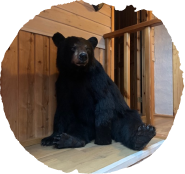 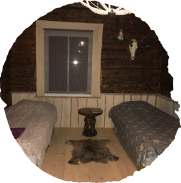